Our online writing group, which started in 2018, usually asks participants to write a story of 500 words based on one or more monthly "prompts". The stories are posted to a dedicated blog and are read by all the writers who contributed that month. Everyone has 2 weeks to comment, offer feedback and critique each piece.

For March 2020, we're changing things up a bit. You are all invited to write a piece of FAN FICTION instead of something based on a prompt. And because this is so challenging, we're relaxing the word limit. Feel free to exceed 500 words, but no more than 750.

Anyone may participate! Send your piece in to us via email to whitesborowriters@gmail.com with a doc attachment and your story will appear on the blog after 6 PM on March 17. Sorry but we're unable to post stories after the deadline.

So what exactly is fan fiction? Basically it is a fictional story from your own imagination based upon characters and/or situations from a well-known published novel, TV show, film or play. In the publishing world it's really difficult to get permission to publish fan fiction for profit, but that doesn't stop fans from wanting to keep their favorite story arcs going.

Wish you could write like your favorite writer, or think you can do as well as he or she did? Want to retell a story from a different point of view? Here's your chance! Be bold...

1. Identify the original you're riffing off of (title of book, film, series and author).

2. Give us a short (up to 100 words) synopsis of the original story so we know what's it about. This will help readers to evaluate your story in context. If your story is really famous (such as the Wizard of Oz or To Kill a Mockingbird or Star Trek), you can probably omit this step or be very brief.

3. Try to imitate the style of writing from the original. For example, if the author used short sentences (like Cormac McCarthy in The Road) or a more complicated vocabulary that has you reaching for your dictionary (like in the sample story posted here, as did David Foster Wallace in Infinite Jest), do the same. If they used mostly dialogue, imitate that. If mostly narrative, do that.

5. Most importantly, have fun!

Questions? Post them to Facebook, or in the comments below, or email us, and we'll get back to you.


Posted by cja No comments:

Francine Finagles an Audience with the Locker Room Guru

Seated high up, he looks down at her with a half-lidded gaze. 'Just Lyle will do,' he replies, mistrustful and like really wary. She smells , well, different than the boys. Is that ...menstrual blood?

'There is something I really want to know.'

'Yes, I get that. You're anxious about your body,' he says, eyes rolled up into the inner space behind his lowered lids.

'It is written all over you, your anxiety. You are so obsessed with the perceived vagaries of your personal anatomy, the imperfections of your general overall map, that you are unable to move on to more advanced anxieties,' he intones. 'Be assured, young woman,  that the world is incredibly...'

'...old, yes, I know. I'm not a silly twit, Lyle. ' She summons every last drop of chutzpah, a family trait and legacy from her ancestors. Holocaust survivors and like that.

Lyle peers at her.  'Trust me, the truth will set you free. But not until it is finished with you,' he recites  from memory. How often have these words fallen from his lips! (1)

'No, no! That's a given,' she huffs, a little exasperated and surprised at his perspicacity. 'I  got an A+ in biology ...'  Francine, a nascent,  masterful manipulator,  has on the spot decided why on earth should she admit that Lyle had intuited her one burning question so easily? Was it because the only girl on campus who had actually filled out was the U.S.S. Millicent? (2)

Girl tennis matches, who goes to those? Lyle looks at her with not pity but perhaps relief mingled with disappointment.  Apparently girl blood and sweat do not make for gender-specific queries. Lyle, a sweat-licker, does not know if he could stand to lick a female and so his tongue is like really tied. She waits patiently for an answer, but when after a few minutes he offers nothing, she sighs and starts to move off toward the door she barred.

'Lyle, 'preciate your time. I never really believed you could help me with my problem but, well, I just had to find out for myself. ' She struts her tight little bloody butt away, and removes the chair she had placed under the knob to insure a private audience with the guru.

'Girls,' he snorts, as Francine slips out the door. It closes  gently behind her. Outside boys shuffle, smirk and stare.

'What are YOU looking at,  assholes?' she sneers. One by one she wrests towels off the slick, now naked bodies of the boys waiting in line.  They flinch, gaping....

--------
This story is based upon a locker room scene in David Foster Wallace's magnum opus, Infinite Jest. Francine is a character created by CJ, but the others appear in the book. Using 'big words' in this piece comparable to the way DFW wrote. FYI, Lyle is a philosophic semi-perv who likes the salty taste of boys' sweat. Somehow DFW made this seem normal!

(1) Infinite Jest, page 389
(2) USS Millicent is a very well-developed young woman.
(3) 'The Show' in this book is a major tennis tournament for prep school players.
Posted by cja No comments:

Email ThisBlogThis!Share to TwitterShare to FacebookShare to Pinterest
Labels: Assignments, Materials to Inspire You, Writing Challenges 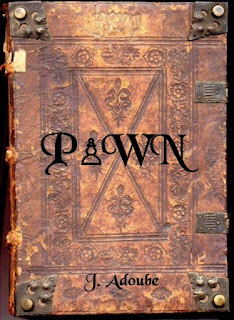 The PpWN  project began in 2016, just after publication of our second WWG anthology (Winter Writes). Six of us from that project got together and began what would be a real adventure in communal writing.

PpWN is fiction, a historical fantasy novel of large scope, like a saga. It's about a chess set named RICHESSE, which was created for the purpose of bringing peace to the planet, one conflict at a time. It was given magical powers by a MAGE, and then set off on its mission. In the course of the book, RICHESSE undergoes internal as well as external challenges that hamper its work.

Each writer invented his and her own characters and set them in various time periods from ancient civilization, to Persia, to medieval France, to England, and to Medina, NY (where most of the plot takes place). It reaches further via time travel to Nazi Germany and beyond. To aid in moving the plot forward, the plot is divided into a prologue, 5 main sections called "books" and an epilogue.

You may purchase a digital copy of PpWN on Amazon.com. It is listed under the author name of J. Adoube (because six author names on the cover would have been a tad distracting!). And it has chess significance - can you guess?


If you're wondering whether PpWN is a typo, no, it isn't. It's a long story on how that came to be, and if interested, you can read all about it on our  PpWN Official Fan Site.

The fan site, which is still being developed, already contains prequels to the novel, information about our collective endeavor, author bios and much more. We hope you will visit, read, and leave comments.

Posted by cja No comments:

Read Stories on Our Blogs 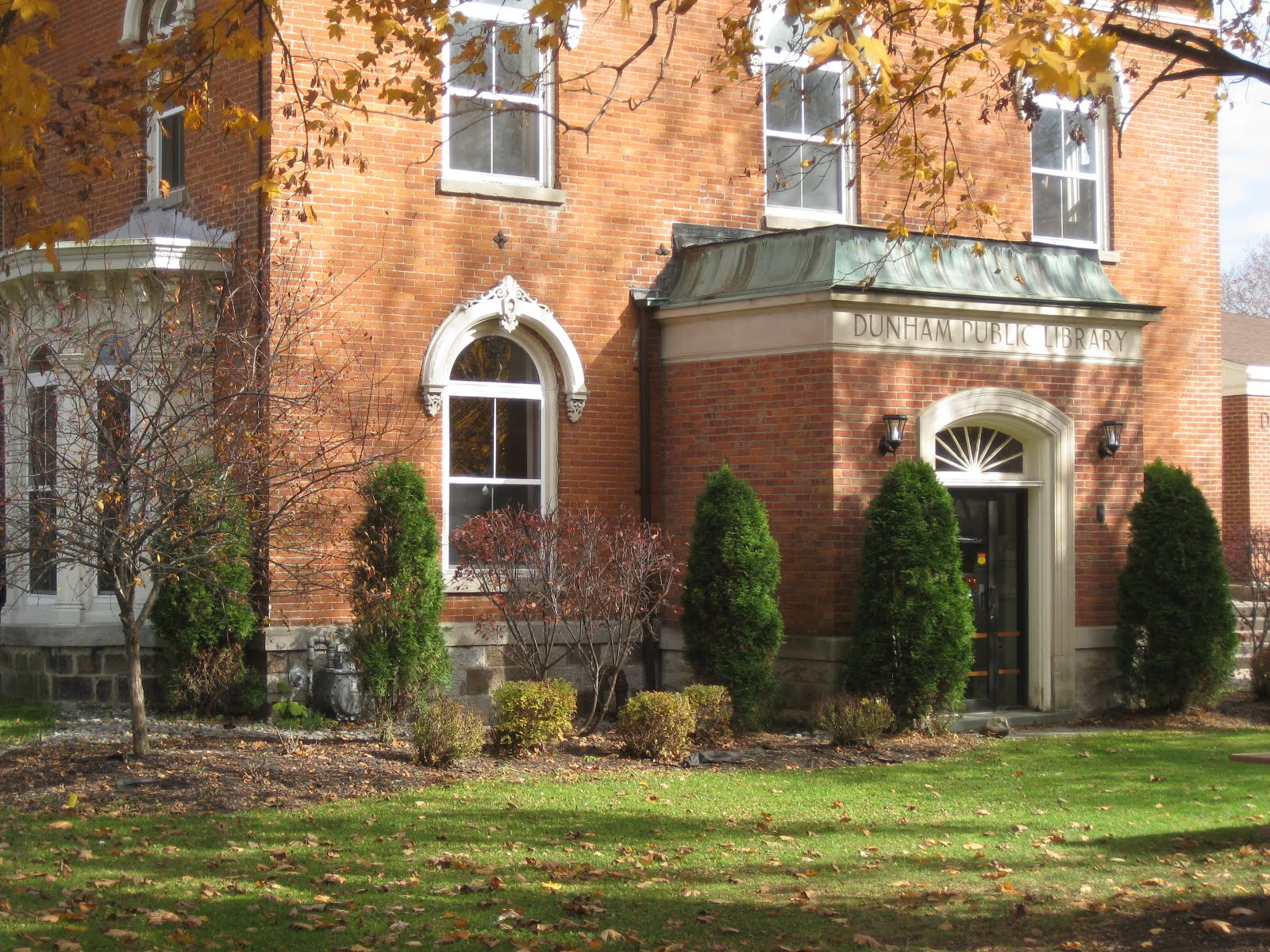